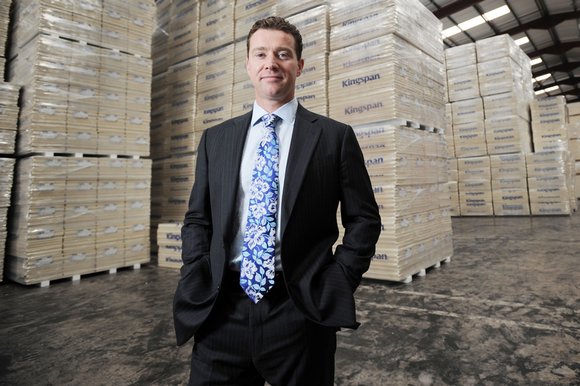 Kingspan the global leader in high performance insulation and building envelope solutions has recorded revenues of €1.24bn in the first half of 2015, up 39pc over the previous year (29pc pre-currency).

The group said insulated panels revenue increased 43 per cent to €753 million, as a result of solid organic growth in key markets.

Insulation boards revenue jumped 44 per cent to €319 million, largely driven by the Pactiv and PAL acquisitions late in 2014.

Gene Murtagh, Chief Executive of Kingspan commented, “Kingspan has had an exceptionally strong start to the year, underpinned by solid organic growth. Good progress has also been made with the integration of the Joris Ide and Vicwest businesses acquired during the period, both of which contribute significantly to the global evolution of Kingspan. With reduced levels of economic uncertainty in Continental Europe, and improving levels of building activity in the UK and US, we are optimistic about the outlook for the full year.”

*Operating profit before amortisation of intangibles