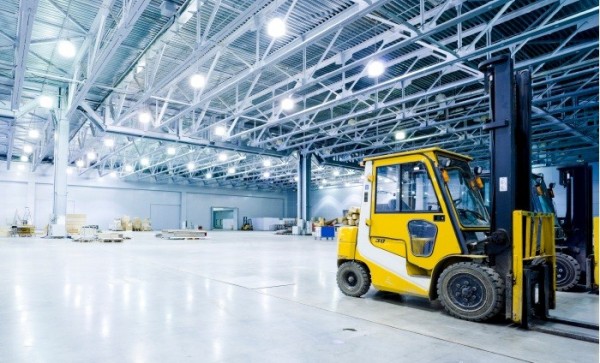 Savills has released research today which suggests that Investors and owner-occupiers have responded to the value that exists in industrial property according to property consultants Savills Ireland.

As a result industrial yields are being driven down much more quickly than those on other types of commercial real estate.

Dr. John McCartney, Director of Research at Savills, says that this fundamentally reflects a confidence in the occupier market for industrial space;

“Industrial property is perceived as somewhat unglamorous and often lags behind offices and retail in a recovery situation.  However, the rebound in Ireland’s consumer economy is now generating strong demand for logistics and distribution space.  With the economy expected to continue performing well and with no industrial units currently being built, this has led rental growth which is now attracting owner-occupiers and investors.”

Figures contained in Savills’ latest industrial report indicate that over 220,000 sq m of space was taken in the first six months of the year – more than twice the mid-year figure in 2014.   Meanwhile prime industrial rents have risen by around 6% in the year.   Although rents are rising, the demand to buy industrial properties has led to even faster growth in prices.

As such industrial yields have been driven down by almost 320 basis points in the last 12 months.   However, prices are rising from a low base and Gavin Butler, Director of Industrial property at Savills, says buyers are still attracted by the exceptional value in the market.

“We expect to see continued strong sales activity in the second half of the year as the traditional model of owner-occupation asserts itself.”

With capital values rising Gavin Butler says that new development is within sight of becoming viable once again.

“We are likely to see new industrial building start to emerge next year for the first time in almost a decade.   However, any such development is likely to be designed and built to occupiers’ requirements, either on a pre-sale or pre-let basis.”