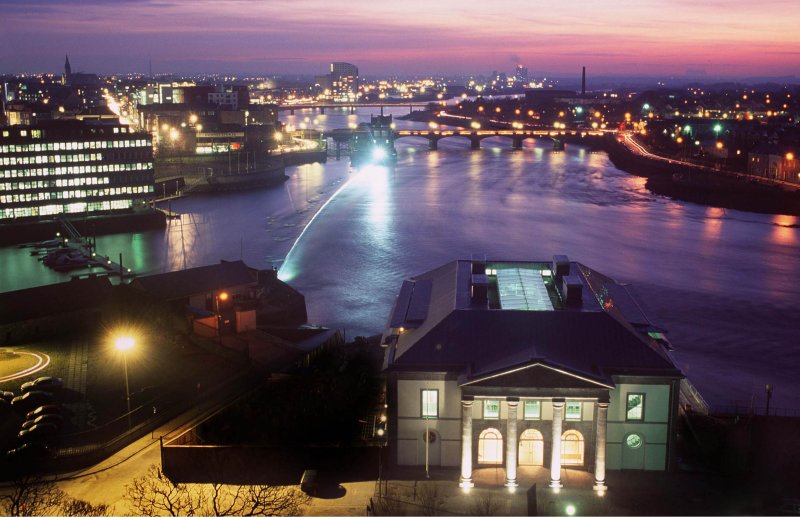 Limerick City and County Council has confirmed that six Approved Housing Bodies have been allocated combined funding of €13,036,900 for the delivery of 110 social housing units in Limerick.

The funding is jointly approved by Minister for the Environment, Community & Local Government, Alan Kelly, and Minister for State for Housing, Planning & Construction, Paudie Coffey.

Under the newly announced funding allocation, 68 units of accommodation will be acquired or constructed at various locations throughout Limerick City and will accommodate homeless persons.

Caroline Curley, Director of Services, Limerick City an County Council said: The Council has been advised that the Department of Environment, Community & Local Government will follow-up communication with all other Approved Housing Bodies that have submitted projects, but have not received approval as part of this announcement.  This confirmation from the Department is potentially positive news for some of the remaining, unapproved CAS projects in Limerick.”

Limerick City County Council says it expects that newly acquired units will come on stream for people with housing need this year while it is anticipated that the newly constructed units will be completed by 2017.

“I warmly welcome this funding announcement which will assist those with specific needs such as people at risk of homelessness, the elderly, persons with disabilities and others on the social housing waiting list,” commented Cllr. Liam Galvin, Mayor of the City and County of Limerick.  “This investment is badly needed to cope with the increased demand for social housing and will help to reduce local authority waiting lists in Limerick. These construction works will also create jobs in Limerick City and surrounding areas.”