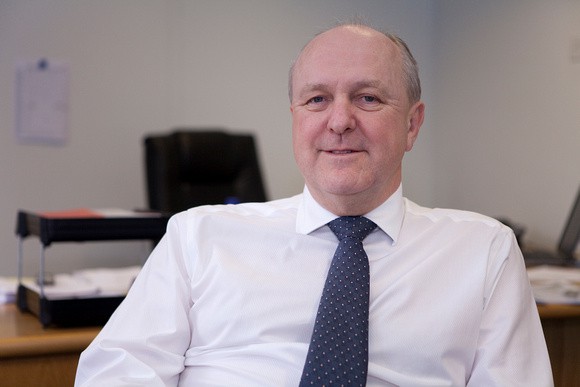 He will take up the appointment on 1st September 2015.

With 40 years of experience, most recently was CEO of the UK’s Kier Group plc, having departed in April this year, Stephen Bowcott brings a strong track record of success in the senior leadership of major construction organisations.

He will take over from Garry Crabtree who leaves as planned, having successfully established the basis for the company to grow further in the years ahead. The Board thanks Garry for his commitment and  achievements, and confirms that he will remain with the business in an advisory capacity.