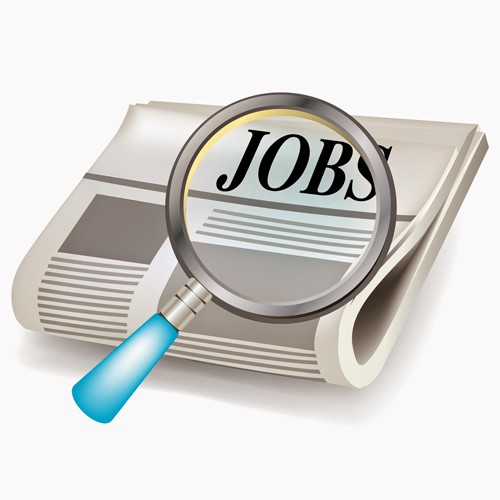 The Government has just launched its ‘South West Action Plan for Jobs’, aimed at delivering 10-15% employment growth to the region over the coming years.

The Plan is the second of 8 regional jobs plans to be published over the coming months, as part of a new €250million regional jobs strategy led by the Minister for Jobs, Enterprise and Innovation, Richard Bruton TD.

The South West Plan covers counties Kerry and Cork, and key sectors targeted as part of the plan include agri-food, tourism, life sciences, manufacturing and ICT, as well as high-potential emerging sectors like multimedia/content and the green economy, energy and marine. Actions in the plan to be delivered over the period 2015-2017 include:

• Start-ups – a 40-50% increase in the number of businesses starting-up, scaling and surviving, delivered through a range of measures including more co-working space and mentoring for entrepreneurs and new funding through competitive calls

• Agri-food – 40% increase in output to 2020, including developing the region as an international centre of excellence in areas like agri-engineering, agri-food, seafood production and food product development

• New sectors, including developing a Creative Hub for the content/multimedia sector, actions to develop innovative energy technology and solutions combining the regions strengths in research and enterprise, developing the green economy in the region and rolling out “smart region” infrastructure like i-beams and smooth sensors for traffic and utility management

The levels of employment growth actually achieved within that range will depend on factors including the level of support and collaboration within the local community for the Plan, and the level of collaboration between organisations in the region and the main Government bodies involved in the plan. Minister Bruton believes that based on all the evidence and the strong buy-in for the process up to this point it is realistic to target 40,000 additional jobs in the region by 2020.

Launching the plan today, Minister Bruton said: “Jobs are growing right across the country, but they are growing faster in some regions than in others. That is why we have put in place the €250million regional jobs strategy, to support regions to play to their strengths and accelerate jobs growth in every area.

“The South West is a region with huge potential for job-creation, with an excellent base of exporting companies, strong sectors and a tradition of collaboration between education institutions and businesses. It has performed well in recent years, with over 11,000 extra jobs created since we launched the national Action Plan for Jobs, but it has potential to deliver so much more. That is why we are putting in place this highly ambitious plan to dramatically accelerate job-creation in the region.

“I am convinced that with the right support from Government through the South West plan, and by continuing the collaborative approach right across the region, we can deliver 40,000 extra jobs over the coming years. This would be 40,000 extra pay packets coming into communities and 40,000 lives back on track – a goal well worth fighting for”

Minister for Agriculture, Food, the Marine & Defence, Simon Coveney TD said: “Employment in Cork and the south west has performed well in recent years, with 11,000 extra jobs across the region since we launched the Action Plan for Jobs, and Government-supported companies adding 9,000 jobs in Cork alone. However I am well aware as a Cork Minister of the huge potential that this region has to create vastly more jobs. The ambitious plan we are publishing today lays out how we will achieve that and I wish to commend Minister Bruton on this.

“The areas which I have responsibility for as Minister have a major role to play in delivering on this. Agri-food and seafood have a huge impact in Cork and Kerry, and in this plan we outline how we will build on this. Furthermore, marine energy innovation is specifically identified as a fast-growing niche area to be targeted for support. I am convinced that with strong implementation by Government and collaboration across the region we can deliver on these ambitious goals and put 40,000 people back to work in Cork and Kerry”.

Minister of State Sean Sherlock said “As Minister for Trade Promotion, this plan is timely as companies across the South West Region look to scale up and enter export markets,”

“We have a wealth of world class research activity in the region, in UCC, CIT and IT Tralee and Teagasc in Moorepark and I am confident we can achieve the potential of a 50 per cent increase in the level of collaborations with enterprise Island wide. This plan is a viable blueprint for this region.”