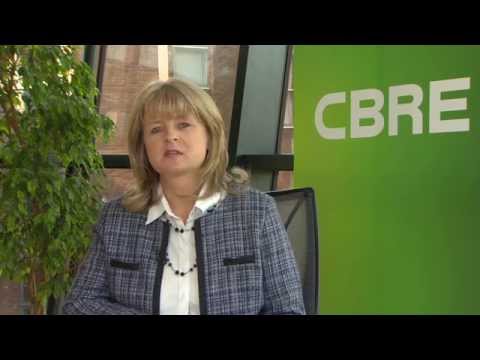 According to their July report, the first six months of 2015 have been exceptionally busy and the market looks set to remain active throughout H2. A key theme is that the recovery first evidenced in Dublin has become increasingly pronounced in provincial locations over recent months.

“Although a traditional Summer lull may be experienced in the occupier markets of the Irish commercial property market during July and August, activity is expected to continue at pace in the investment sector of the market throughout Summer.  Several large loan portfolio sales are ongoing and a number of sizeable assets are currently on the market or being prepared for sale. We continue to see strong demand emanating from a range of different investor types including several new entrants from outside the jurisdiction, who are particularly interested in scale. Recent sovereign upgrades have been helpful in this respect enabling a new layer of institutional investors to consider investing in the Irish CRE market.” says Marie Hunt, Executive Director and Head of Research, CBRE Ireland