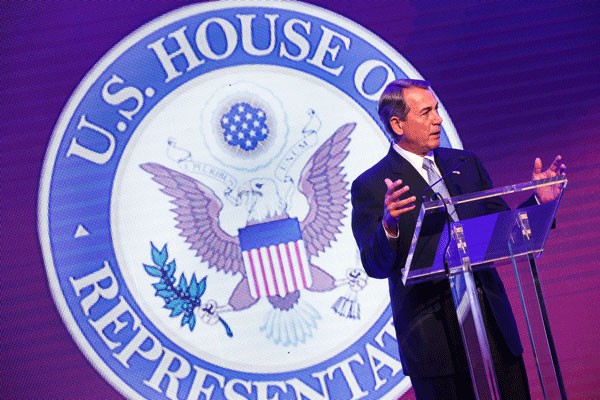 Speaking at the American Chamber’s annual Independence Day Lunch, Chamber President Eamonn Sinnott said “Ireland has established itself as the gateway to Europe for US companies. These companies are continuing to thrive here as a result of our world class work force and pro enterprise environment.

Employment in US companies in Ireland has soared to 140,000 people, a growth of over 30,000 in the past five years.” “Employment is continuing to grow,” and according to Mr. Sinnott “2015 has already seen a number of significant new investments from US companies. In total almost 30 major announcements have been made in the first six months of the year, with the creation of over 2,500 jobs.

Mr. Sinnott, revealing the results of research into views of US companies in Ireland said “While 76% of the Irish population agree that US companies are critical to the future of the Irish economy, the majority also do not fully appreciate the impact.”

“Our research shows that two thirds of people significantly underestimate the level of employment in US companies in Ireland, believing that it is below 100,000 people.” said SInnott

Concluding Mark Redmond Chief Executive of the American Chamber of Commerce Ireland said, “we are consistently told that the key to the success of US investment is the talent of the Irish workforce. The more than 140,000 people employed in US companies are the lifeblood of our success. Today, as we celebrate Independence Day and the Irish US relationship, we also celebrate the amazing work of the people who work in US companies in Ireland.”

The event was sponsored by AIB Corporate Banking.