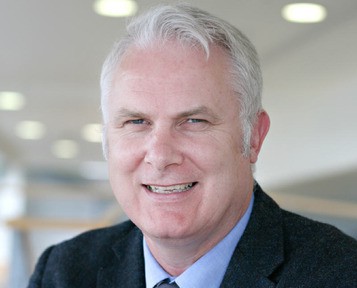 PM Group, an international project delivery firm, has won the European Construction Institute’s (ECI) Large Scale Project of the Year Award for the design, project and construction management of a €180 million world class dairy plant to infant formula standard. Glanbia Ingredients Ireland’s Belview Facility can process up to three million litres of milk per day into a range of specialised milk powders and nutritional ingredients.

The facility is the biggest investment ever on a single site by an indigenous Irish company and is the first greenfield dairy development in over 40 years.

The awards ceremony, which took place in The Netherlands on Thursday 25th June 2015 was held to recognise world-class project delivery in construction and engineering construction across Europe. ECI is a pan-European network of organisations focussed on delivering construction excellence.

According to PM Group’s Head of Construction Services Colm Fitzgerald: “The standard of competition for both these awards was exceptionally high, with entries coming from multiple sectors right across Europe. The completion of the Glanbia facility was one of the high points for our construction team last year, involving from conception to delivery, over 20 members of the team. To receive this prestigious award is due recognition of all involved and a testament to their expertise and commitment.

“I want especially to recognise the huge achievement of our young engineer – Stephen Costello – who won the ECI 2015 Young Professional of the Year. It demonstrates the calibre of our people working within construction services and the quality of our graduate programme. We take huge pride from the fact that Irish companies are competing against the best in the world and receive this level of recognition for their best in class delivery on world class projects.”