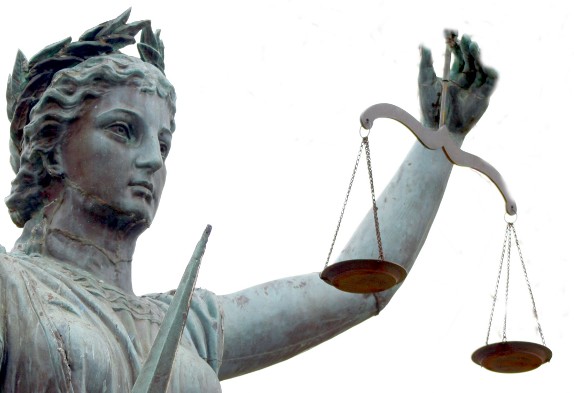 The National Development Finance Agency has just announced that BAM PPP PGGM has been selected as the preferred tenderer for major work to be completed on courthouses in seven different locations.

The project includes four new courthouses to be built in Drogheda, Letterkenny, Limerick and Wexford as well as substantial refurbishment and extension works to existing courthouses in Cork, Mullingar and Waterford.

Under the Public Private Partnership (PPP) model, the courthouses will be designed, built, financed and maintained for twenty five years by BAM PPP PGGM.

Minister Frances Fitzgerald said “I am delighted that we have reached the stage of identifying a Preferred Tenderer to undertake this important work which will provide modern and comfortable facilities for all users of the Courts. This is an ambitious programme with new courthouses for Drogheda, Letterkenny, Limerick, and Wexford, and substantial upgrades of existing
courthouses in Cork, Mullingar and Waterford which will ensure that facilities will comply with modern standards for court accommodation and that the needs of all users of our courts will be met”.

The Minister acknowledged the cooperation of all those involved in bringing the project to this stage, in particular, the Courts Service, the Office of the Public Works as well as the staff of National Development Finance Agency who are responsible for the procurement and delivery of the Courts Bundle PPP Project.

It is anticipated that a contract for the Courts Bundle PPP Project will be concluded in November 2015 with construction starting shortly after that with a view to completing the new and refurbished buildings within 18 to 24 months (November 2017).

In July 2012, the Government announced an investment stimulus package with a new programme of Public Private Partnership projects designed to stimulate economic growth and create employment. The Courts proposal includes seven courthouse projects, with new courthouse buildings being developed in Drogheda, Letterkenny, Limerick and Wexford and substantial
refurbishment and extension works to existing courthouses to be carried out in Cork, Mullingar and Waterford. Details are set out in the table below.

The Department of Justice and Equality is the sanctioning authority for the Courts Bundle PPP Project while the Courts Service is the project sponsor. The National Development Finance Agency acts as financial adviser and procurement authority for PPP projects.

Construction is expected to commence in November 2015 with final delivery due by November 2017. The project also involves the maintenance of the buildings for a period of 25 years.