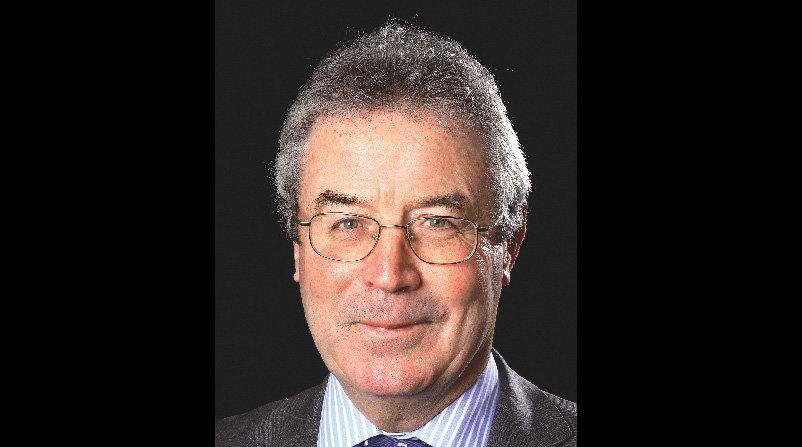 The NEC Form of Contract which was first published in 1991 was promoted as a “modern day” form of contract and in the event of a “dispute” arising made provision for the dispute to be referred to adjudication on an “ad hoc” basis. In 1995, FIDIC published its “orange” book conditions of contract which provided, as did the FIDIC “red”, “yellow” and “silver” books published in 1999, for a “standing” dispute adjudication board (DAB) to be appointed shortly after the contract came into existence.

The DAB could in the first instance endeavour to mediate and assist the parties to reach a settlement of their dispute/s.  If this was not possible the DAB would then issue a decision which, as with “ad hoc” adjudication, would be binding and enforceable but not final.

Statutory adjudication was introduced into the UK in 1998, including and in particular to deal with“cash flow” issues, such as delays being suffered by contractors and sub-contractors being paid and with improper withholding by one party of payments due to another party.  Statutory adjudication was intended to provide a quick and relatively inexpensive method of dealing with such issues.  It is doubtful whether the drafters of this legislation intended or envisaged such “ad hoc” adjudication, with its very tight timetable requiring an adjudicator to give a decision within 28 days of receipt of the Referral Notice, would be used to resolve “complex” disputes.   Such disputes relate not only to matters of liability / causation but also to their delaying and disrupting effects and to the valuation thereof.  However the effect of the legislation is that such “complex” disputes are generally, in the first instance, referred to adjudication.

The very tight timetable even if extended to say 56 days, means that often it is insufficient for a “fair hearing” of the various issues involved in “complex” disputes.   As a result the Adjudicator’s decision is often unsatisfactory to one or both parties and an aggrieved party refusing to comply with it.  Whilst the UK Courts have generally adopted a robust approach to enforcing an Adjudicator’s decision, the need for a party to resort to the Court calls into question the appropriateness of “ad hoc” adjudication to resolve other than “straight forward” payment disputes.

The adjudication of “complex” disputes in the UK is generally conducted by lawyers or contracts consultants who are versed in the conduct of litigation and/or arbitration which is by its nature adversarial.   As a result the parties often will not agree upon an Adjudicator and resort is then made to one of the nominating bodies to appoint an Adjudicator.  The applicant will often attempt to unduly influence the nominating body in order that a person of its choosing is appointed. The nominating body appoints, on the basis of the information it is provided with by the applicant, a person who it perceives has the appropriate experience and knowledge to act as the Adjudicator. However the nominating body’s selection process is sometimes open to question and/or the person appointed fails to disclose a conflict of interest which should, in accordance with the Rules of Natural Justice, lead the person to decline the appointment.  The appointment of an Adjudicator by a nominating body often results in one of the parties objecting to the appointment, sometimes on spurious grounds which results in further delays in the commencement of the adjudication.  Even if the objection is overruled, jurisdictional issues are then frequently raised by one or both parties which issues have to be decided upon by the appointed person or the Court.  The end result of “ad hoc” adjudication is often not only an unsatisfactory decision after lengthy and costly proceedings but also a breakdown of relationships between the parties.

In the light of the above experiences in the UK the appropriateness of statutory adjudication, other than for a straightforward payment dispute, being introduced in Ireland must be questioned.

What is the alternative?

Arbitration or litigation is generally the last resort and sensibly should, in view of the time and costs involved in such proceedings, if possible be avoided.

What has been described as conciliation, a relatively short but flexible procedure, has generally been the method of dispute resolution practiced in Ireland for a number of years.  In its early form the Conciliator, who the parties generally agreed on, would assist the parties to reach a settlement.  However if the Conciliator was unable to assist the parties to reach a settlement, he was then required to issue a recommendation which would only become binding and enforceable it neither party issued a Notice of Dispute.  If either party issued such a Notice the recommendation would have no effect.

Conciliation has evolved in such a manner that it now mirrors a DAB wherein the Conciliator, who the parties generally agree on, endeavours in the first instance to mediate and assist the parties to reach a settlement of the dispute.   If this is not possible the Conciliator then issues a decision which is binding and enforceable.  White Cedar Developments Limited -v- Cordil Construction Limited [2012] IEHC 525.   If either party is dissatisfied with this decision it can then issue, within a prescribed timetable, a Notice of Dissatisfaction to refer the dispute to arbitration wherein it would be finally decided upon.

Conciliation particularly in the mediation phase is a relatively short but flexible consensual process during which the parties exchange Position Statements and meet with the Conciliator.   They have an opportunity at such a meeting of explaining their position and, importantly, improving their understanding of the other party’s position.  The Conciliator explores the strengths and weaknesses of each party’s position with them separately and in a joint meeting and encourages them to compromise to bring an end to what is generally a time consuming and costly dispute.  If a settlement is not reached the Conciliator is then required to address the issues which have given rise to the dispute on the basis of “the rights and obligations of the parties under the Contract” and draft his decision accordingly. It has been argued that when mediating the Conciliator breaches the Rules of Natural Justice which apply in adjudication and that if the Conciliator is required to give a decision it would be unenforceable on these grounds.  Whilst this specific issue has not been the subject of Court proceedings it appears unlikely in view of the judgement in Channel Tunnel Group v Balfour Beatty Construction [1993] HL that a Court would, since the parties freely agreed to conciliation, find a Conciliator’s decision to be unenforceable on the grounds that the Rules of Natural Justice had been breached during the mediation phase of the conciliation.

It has been found that Conciliation as practised in Ireland and conducted in a manner which mirrors a DAB, results in the majority of instances in a settlement. In the minority of conciliation proceedings in which a settlement was not reached and a decision, generally reasoned, was given it has been found that the parties have “lived”/accepted the decision as finally resolving their dispute. Conciliation has the added advantage that the parties are generally satisfied that they have not only had a “fair hearing” but also that they have been able to dispose of what is often a long running and costly dispute whilst preserving their business relationships.