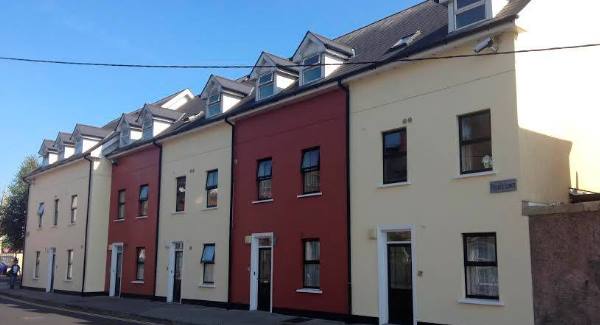 The portfolio was put on the market last October by Nama with an asking price of €116m.

It includes apartments at Beechwood Court in Stillorgan, Time Place on Corrig Road in Sandyford, Lad Lane in Dublin 2, Heywod Park in the Northwood development in Santry, Northern Cross on the Malahide Road, and part of the Waterside development, which is also on the Malahide Road. The deal is the latest large block of apartments to be sold off by the State bad bank to a large institutional investor.

This is Marathon’s second major apartment deal in Dublin. In 2014 it paid some €120m for loans tied to the Heuston South Quarter development in central Dublin from Lloyds Banking Group.

That deal gave Marathon control over more than 200 apartments as well as large office space and retail as well.