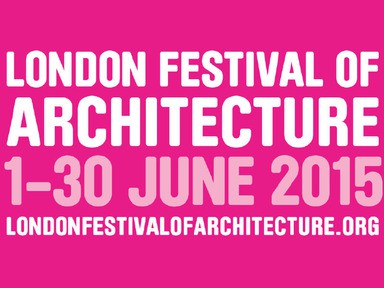 Ireland has been selected by London Festival of Architecture as inaugural Focus Country for 2015.

The news was announced today at a reception hosted by the Irish Ambassador to Great Britain, H.E. Daniel Mulhall, at the Irish Embassy in London, to honour internationally renowned architects Sheila O’Donnell and John Tuomey of O’Donnell + Tuomey, the 2015 recipients of the Royal Gold Medal – the world’s most prestigious architecture award given in recognition of a lifetime’s work.

London Festival of Architecture 2015, a month-long, citywide celebration of architectural experimentation, thinking and practice, takes place at venues across London throughout the month of June. It will see the first outing of New Horizon, a series of presentations of the work of 10 emerging Irish architecture practices, in three high-profile venues around the world. Selected by curators Raymund Ryan and Nathalie Weadick, each of the 10 practices is allocated to one of the three global cities. Their challenge is to represent key aspects of their work in a setting or installation specific to their site and host city.

Kings Cross and the Design Museum are the chosen venues for London and the five emerging practices representing Ireland areEmmett Scanlon, Clancy Moore, TAKA, Steve Larkin and Hall McKnight. Reflecting the essence of ID2015, the architects and designers are encouraged to work together and to collaborate with other emerging talents in contemporary Irish design culture.